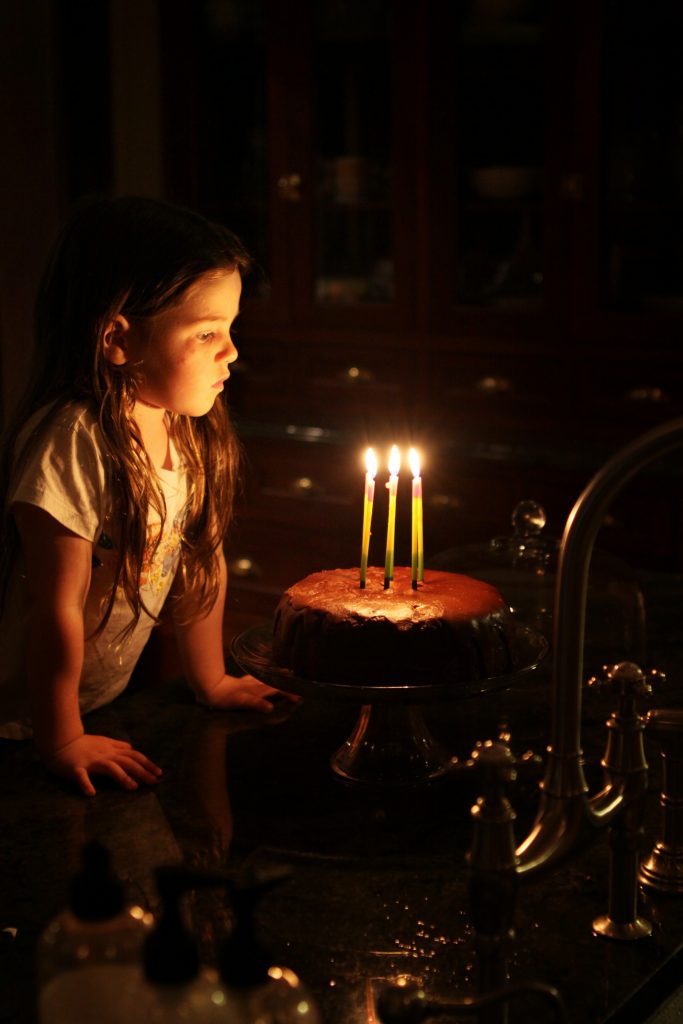 August marks the 4th anniversary of Gain Compliance. It’s always interesting to check in on the reality vs. expectations of having another year under our belt. In short, the past year has gone incredibly well. But, as with all early-stage companies, it doesn’t mean that it was easy.

To pull out a well-trodden quote that is often applied to startups which encapsulates this feeling (and one that is particularly timely as the Tour de France is underway): as the greatest U.S. cyclist of all time described what success looks (and feels) like:

“It never gets easier, you just get faster” – Greg LeMond

So, as Gain enters its fifth year, we are executing well and growing fast. The pace and demands are unrelenting. There’s never a time in which you can sit back – like the proverbial CalTrans worker leaning on his shovel – and simply admire your work.

There is always more to do. But that’s a good thing.