And Then There Were Six2 min read 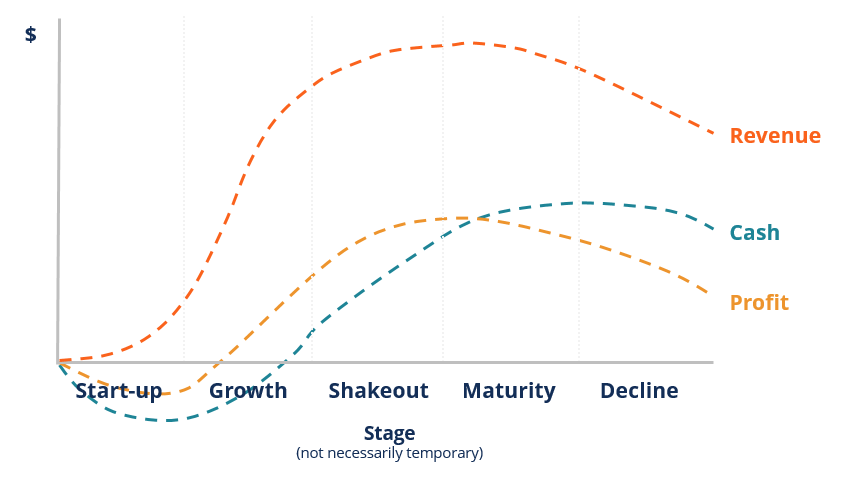 It’s nice when microeconomic principles work in real life. (Or, at the very least, it makes me feel better about the time and cost I devoted to my MBA.) Gain’s world of Statutory Financial Reporting for insurance companies is following a well-known script pretty much perfectly.

This is a hyper-mature market with high barriers to entry. When we started three and a half years ago, business theory explained one important facet of this market and predicted two others:

These three principles are most certainly on display in our small corner of RegTech software.

Gain Compliance decided to enter this market in 2016. Notably, due to the complexity of the business requirements for this filing, it would not be until 2019 that we would launch a fully-featured, general release product. So, while our arrival was telegraphed to competitors far in advance through the NAIC certification of our product in 2017, the lag to perfect our offering allowed ample time for a competitive response.

Logic would suggest that the top three firms – each independent, very successful, and with decades of operating history – would invest in meaningful innovation and product improvement.

Business theory would suggest otherwise and, ultimately, would prove correct: incumbent offerings improved only iteratively and at the margins.

What did happen, though, was that these firms followed a predictable path to M&A:

In surprisingly short order, the top three companies, all with a demonstrated history of focus and success in the world of Statutory Financial filings, became part of larger software companies with a broad portfolio of offerings.

Almost two decades ago, the NAIC certified its sixth vendor for this market. Fifteen years later, with the arrival of Gain Compliance in 2017, this number climbed to seven for a brief period of time. Now, with the consolidation of the two largest firms, we’re back to six. And, more shakeout is likely.