The Price of Speed2 min read 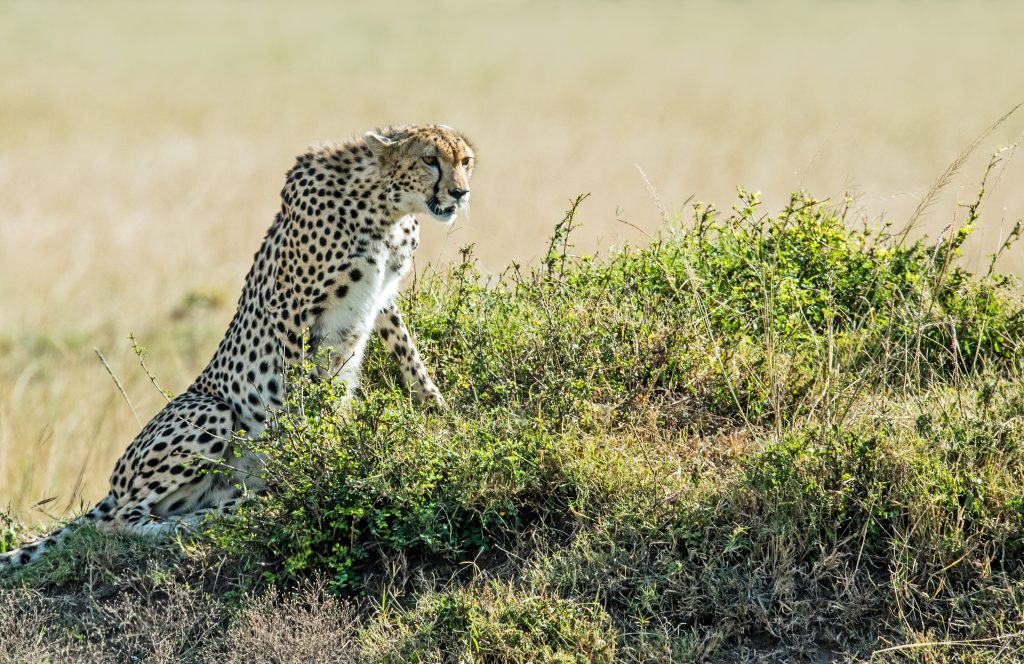 As a standalone metric, these milestones provide only a limited picture into a company’s progress until other factors – such as growth rate – are considered.

From an investor’s perspective, how long a company takes to move from one level to the next is of primary interest. The obvious rule of thumb is: the faster, the better. A company with off-the-charts demand for its product that blows through revenue benchmarks is a lot more exciting than a company with plodding revenue growth.

Just as important as the time elapsed between stages is the the amount of resources spent. Notably, this consideration is often missing from the conversation, even though sales level, growth rate, and resources expended are intrinsically related. And, with this fuller perspective, it turns out that faster is not always better.

Sure, raising – and spending – more capital to speed a product to market juices sales growth, but it does so at the expense of leaving a residual cost structure that impacts the company’s longer-term prospects. Trading off impressive near-term revenue growth for an unsustainable burn rate ultimately has a detrimental impact on shareholder value.

As discussed in my prior posts (here and here), and articulated really nicely here, the decision to raise (and spend) additional money increases risk.

Matt Ostanik, an accomplished local entrepreneur, recently posted a reflection after an unsuccessful recent fundraising attempt. Matt offered insight about current financing environment, including some stats of how much SaaS companies were spending to get to the $10 million ARR milestone in his corner of the market:

It also is costly. A number of companies in the sales and marketing tech space are raising $25 million in capital to reach $10 million+ in recurring revenue. One example that made a big splash raised $65 million.

The challenge for SaaS entrepreneurs (and investors) is to identify and execute on opportunities where companies can get to $10 million in ARR without the related issues of over-spending or creating an unsustainable cost structure — easy to say, hard to do.