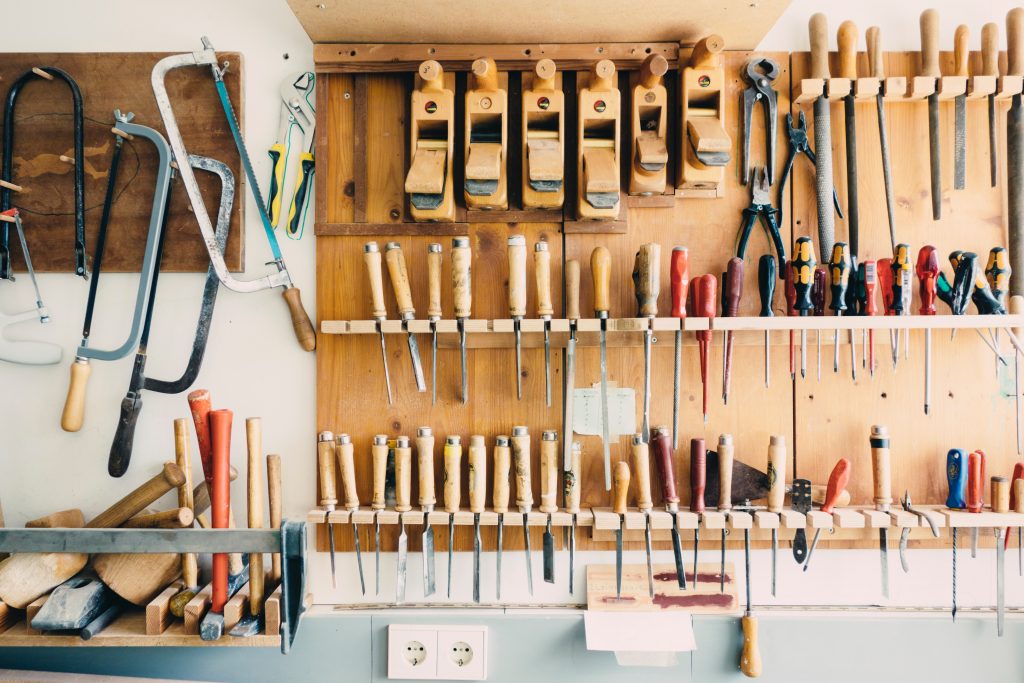 Photo by Barn Images on Unsplash

Gain Compliance (as noted in a prior post) operates in the realm of InsurTech. This is the term applied to startups, investment, and innovation focusing on the staid world of insurance.

In case you haven’t been following the market, InsurTech is very, very hot.

CB Insights just released its industry update, and noted the consistently high levels of venture investment in the sector:

And, while 2018 is far from over, preliminary results show that InsurTech investment is alive and well, with over $2.5 billion invested in the segment through the first three quarters of the year.

Yep, InsurTech is thriving. And for good reasons:

The rush to disrupt the industry is a phenomenon in and of itself.

By way of example: in 2016, during the pre-product stage of Gain, I attended the inaugural “InsureTech Connect” show in Las Vegas (noted in this post) which impressively pulled in 1,500 attendees in its first year. Participation doubled in each of the next two years: this past month, over 6,000 people descended on Las Vegas for the third annual event.

Consistently, almost all of the excitement in InsurTech has centered on a few themes – utilizing blockchain and artificial intelligence to transform administration and underwriting, creating new insurers out of whole cloth who are not tied to legacy practices, leveraging technology and new approaches to change distribution models.

Notably, there are few examples of companies (like us) who focus on back-end efficiencies and compliance challenges. From our website:

Gain Compliance is 100% focused on solving the challenges of regulatory reporting for insurers.

No blockchain, machine learning, AI, or novel distribution models for us. While the current InsurTech gold rush will undoubtedly spawn high-profile successes who disrupt the most-discussed portions of the value chain, our approach is the “pick and shovel” strategy.  Whether or not a particular technology or approach proves out, better tools for compliance and reporting will always be welcome.